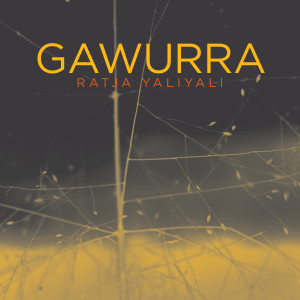 Being as they are from the same Yolngu territory and distantly related, the comparisons with Gurrumul are inevitable. But such lazy pigeon-holing does no justice to Gawurra's own unique talents as a singer, songwriter and musician. For here is a debut CD from a major new Australian talent, someone who will, I am sure, go onto great things worldwide as audiences far and wide begin to hear his voice and music. On ABC Radio, Clare Bowditch has described his music as "Glorious" and the rave reviews keep coming from publications such as Rolling Stone and The Sydney Morning Herald.

The language he sings so passionately in is Gupapungu, and he is equally passionate about passing on his people's traditions to the next generation. Although now resident in Melbourne to further his music, he is still firmly rooted in his traditional culture, songlines, stories and history. The songs have an ethereal quality, addressing totemic plants, birds and animals and the natural cycles of life - "Diving Duck", "Kingfisher", "Green Weeds from Fresh Water", "Small Dancing Tree" and "Yellow Sunset". The traditional, accoustic folk / country collides beautifully with modern electronica courtesy Top End Producer Broadwing. His found sounds and samples make "Guwak - Little Black Bird" one of the standout tracks. 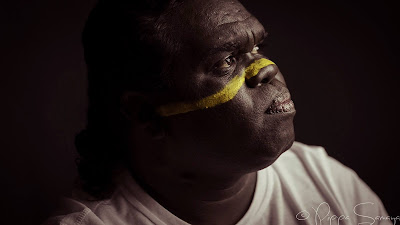 To my mind though Stanley's more introspective, autobiographical and spiritual writing brings out his best. "Gurrupurungu Ngarra - Poor Man", "Bundurr - Story of Myself" and the title track "Ratja Yaliyali" - which translates as "Vine of Love" - are the most memorable. The latter is a well-known Yolngu Songline from way back and it refers to the thread of love that keeps everything and everyone connected. There is a very heart-warming, beautiful multicultural youtube clip to accompany it's release as a single. It aims to promote a feeling of oneness and family, whatever one's gender or age, or.the colour of one's skin might be. With all of the mayhem we see on the nightly news these days, that's got to be a timely message for us all! Head to www.gawurra.com to find out more


Posted by Solomon Robson's Blogspot at Saturday, June 25, 2016 No comments: