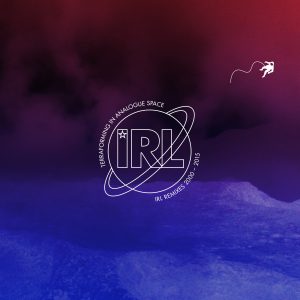 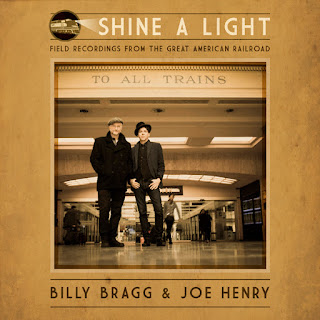 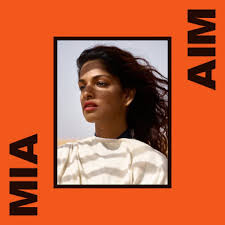 Posted by Solomon Robson's Blogspot at Sunday, April 30, 2017 No comments: 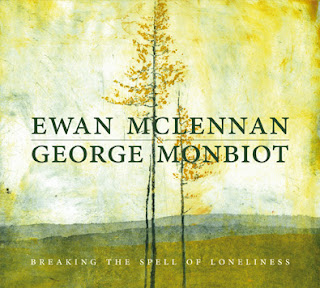 If you would like to explore more and have access to SBS On Demand, you can watch the BBC Doco that was inspired by Monbiot's original article: "The Age of Loneliness" - well worth a watch!
Posted by Solomon Robson's Blogspot at Saturday, April 29, 2017 No comments: